We changed the engine.

What do you think will happen ? when the engine in a cogeneration plant is replaced?
We did the try and changed our 1.4 liter engine into a 1.05 liter engine.
Would you think 25% less engine cubic would also mean 25% less energy?
And did you also think the gasifier will need 25% less wood ?
Engine running at 1500 rpm with both engines.
Also the generator is the same.

In the used engine one cylinder was full of oil. before we installed it we decided to burn out the oil before.

Hi Folks a new video from the DriZzleR CHP System.
measuring the energy consumption of the control including all motors and sensors.

We created a short trailer for the DriZzleR Gasifier

Get ready for the DriZzleR gasifier trailer...


Hi Guys.
We did another Testrun.
Only 12 hours running but it seems to be in pretty good conditions for longer testruns :-)
We must find some more time for the next long testrun...
here is the video: 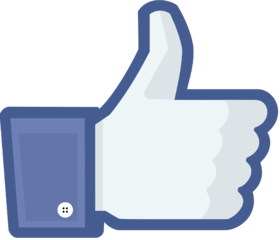